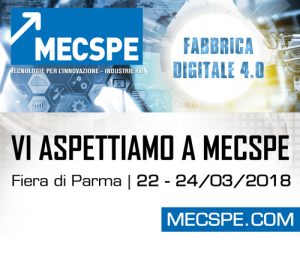 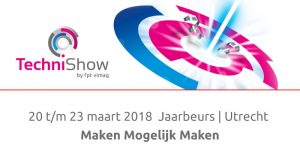 The intelligent fiber laser cutting machines designed and manufactured by TCI Cutting will be exhibited from March 22 to 24 at MECS, the Italian famous fair dedicated to the manufacturing industry. This 17th edition will be dedicated to innovation and technology applied to this type of industry and TCI Cutting will be there, together with its distributor in Italy B&B in the Hall 6, stand H62.

The MECS Fair has more than 100 thousand square meters of exhibition presenting the last technological innovations in the manufacturing industry and more than two thousand exhibitors distributed in 12 thematic rooms.

During the same week, from March 20 to 23, TCI Cutting will participate in another outstanding international event of the sector: Tecnishow, the industrial technology fair that is held annually in the Dutch city of Utrecht.

The team of engineers of TCI Cutting has launched fully to promote the digitalization of their cutting machines so they can get fully into the industry 4.0. Both Euroblech and Metalmadrid will exhibit fiber laser cutting machinery capable of producing in an automated way, establishing machine-to-machine communication and exchanging data along the entire production chain. The control software and the sensors designed by the Valencian company allow to visualize the state of the cutting program and the person in charge of the production receives messages or emails in the event of a fault.

The objective of the industry 4.0. It is the digitization of industrial areas to make production more efficient. The incorporation of state-of-the-art technologies in the field of industrial cutting has allowed TCI Cutting to position itself in the most competitive markets.

TCI Cutting has extensive experience at designing and manufacturing water and laser cutting machines. Their technology and innovation place this company as an international leader competing within the best companies. Their cutting machines are used to cut pieces of aircraft, submarines or armored vehicles. Some or their clients are companies such as Airbus, Arcelor Mittal, Bosch or General Dynamics. Their career is closely linked to innovation and Emilio Mateu, the CEO, was recognized in 2010 with the Rey Jaime I Entrepreneurship Award.